I had a busy weekend in three countries! We had Good Friday off from work and school, so Raph and I went canoeing on the Bielersee. We found a place to put the canoe in and paddled out past the peninsula to the opposite shore. He remembered that Ligerz has cute old streets just off the main road, so we tied the boat there and walked through town. Mom, if you come visit me, we're going to Ligerz. You'd like it. It's very Italy-esque and doesn't look a bit like Basel. It's also itsy bitsy, but we entertained ourselves for quite some time sitting on a dock eating a box of ice cream. Then we paddled back across the lake, dodging speed boats and lake steamers. 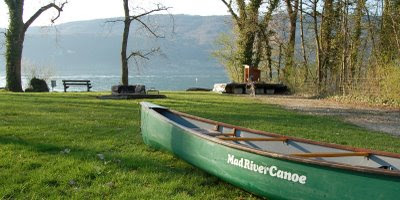 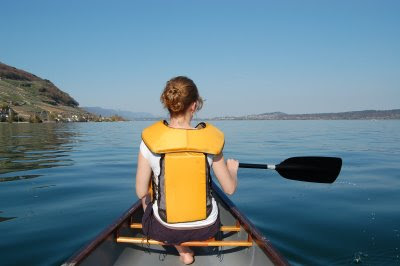 Proof that I did too help paddle, despite whatever slanderous rumors to the contrary are floating around. 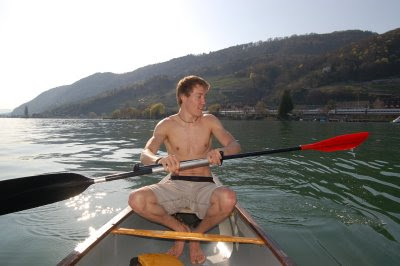 Experimenting with improvised methods to maximize paddling efficiency. This isn't the way to do it. 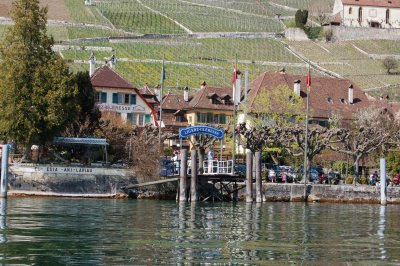 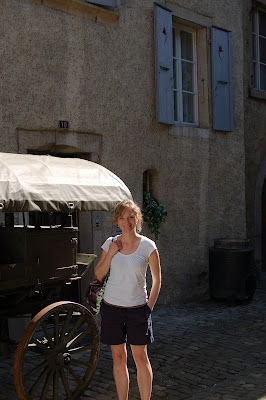 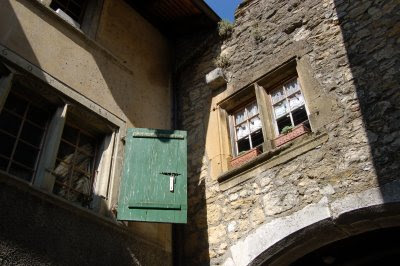 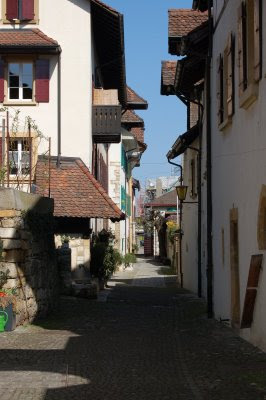 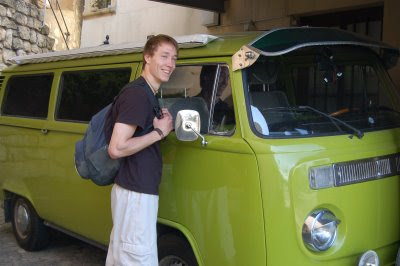 If I ever learn to paint and decide to win the duck stamp contest (watch out Hautmans!) the Bielersee has nice, accessible waterfowl habitat areas and could be a good place to get some duck photos to work from.

Saturday I went to France and saw the Statue of Liberty. We visited several towns, including Colmar, whence the creator of the famous French gift to the U.S. hailed. There is a nice replica in a roundabout. We drove around her a couple times, and I think that's gonna save me a trip to New York. 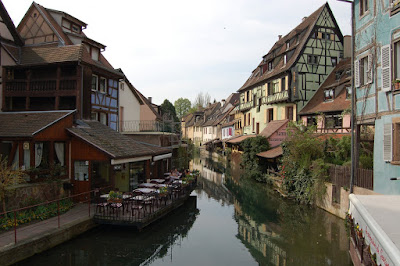 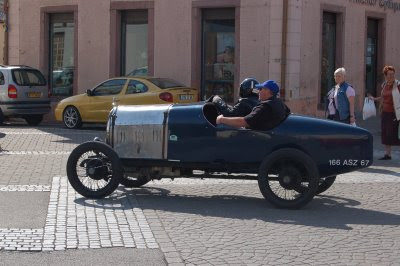 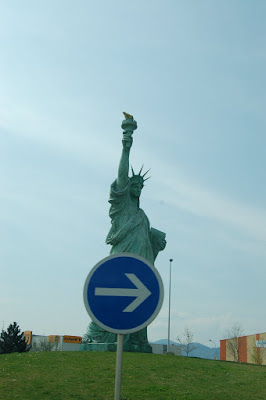 Easter Sunday: I had 15 kids in my Sunday school class! That's a lot...but in some ways it's almost easier to teach class with 15 than it is with 5. I was working together with another teacher this time, and that was fun. Aubrey and I cooked dinner for some friends at her house in Germany in the evening. When we left church, we knew the main ingredients of what we were making (as in, we had meat...and some veggies) but hadn't decided exactly how we were going to cook any of it. Thanks to the trusty Internet, however, and our combined easy-cooking know-how, we managed to have dinner on the table a mere 10 minutes later than planned. Not bad! In the end, we made turkey with a meat sauce that M1 taught me to make this week (you know it's easy if a five year old teaches you to make it), and steamed vegetables, potatoes, plus tasty contributions from our company. 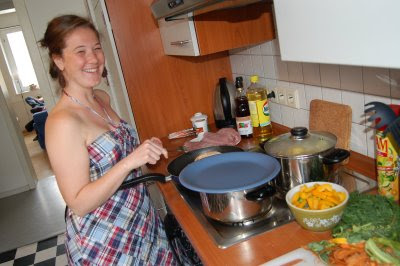 We didn't have enough lids, but plates work great. "So ghetto," according to Aubrey, but perfectly functional, if you ask me. 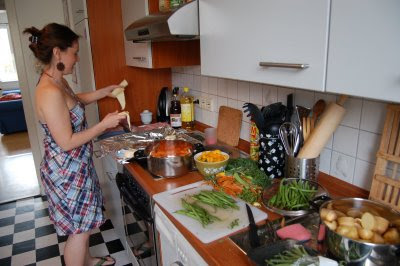 I think Aubrey is the sunniest, most smile-inducing Easter chef ever! What a pretty lady and a gracious hostess. :) 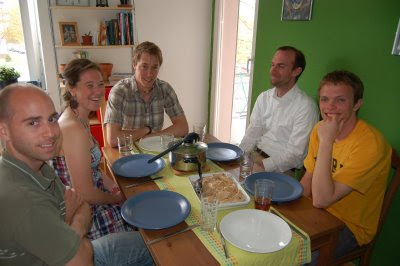 Hank, Aubrey, Raphael, Josh, and Ben. And because I know what you're thinking, we DID invite girls too. We can't help it if they didn't come.
Posted by Stephanie at 10:41 AM