1st of August in Thun

The first of August is Swiss National day, and friends from England were in town for another friend's wedding. A few of us spent two nights in Heiligenschwendi, on Ben's Aunt and Uncle's farm. I've been there a couple times before, but not since 2009 or so. Lots has changed since then--people have moved away, gotten married, had babies, finished degrees, started new jobs, quit those jobs for other jobs. It was good to be back in the same beautiful place again with old friends. 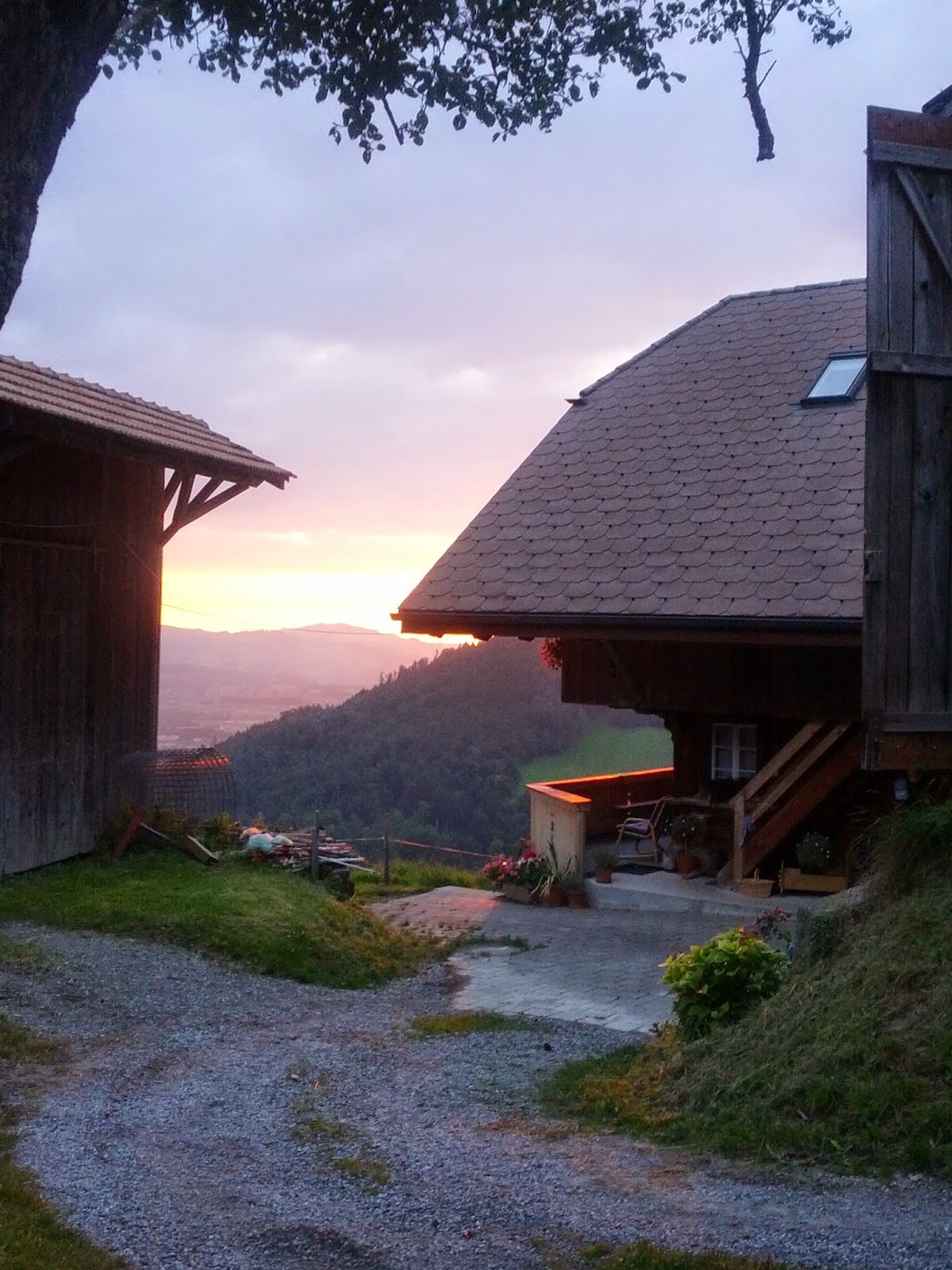 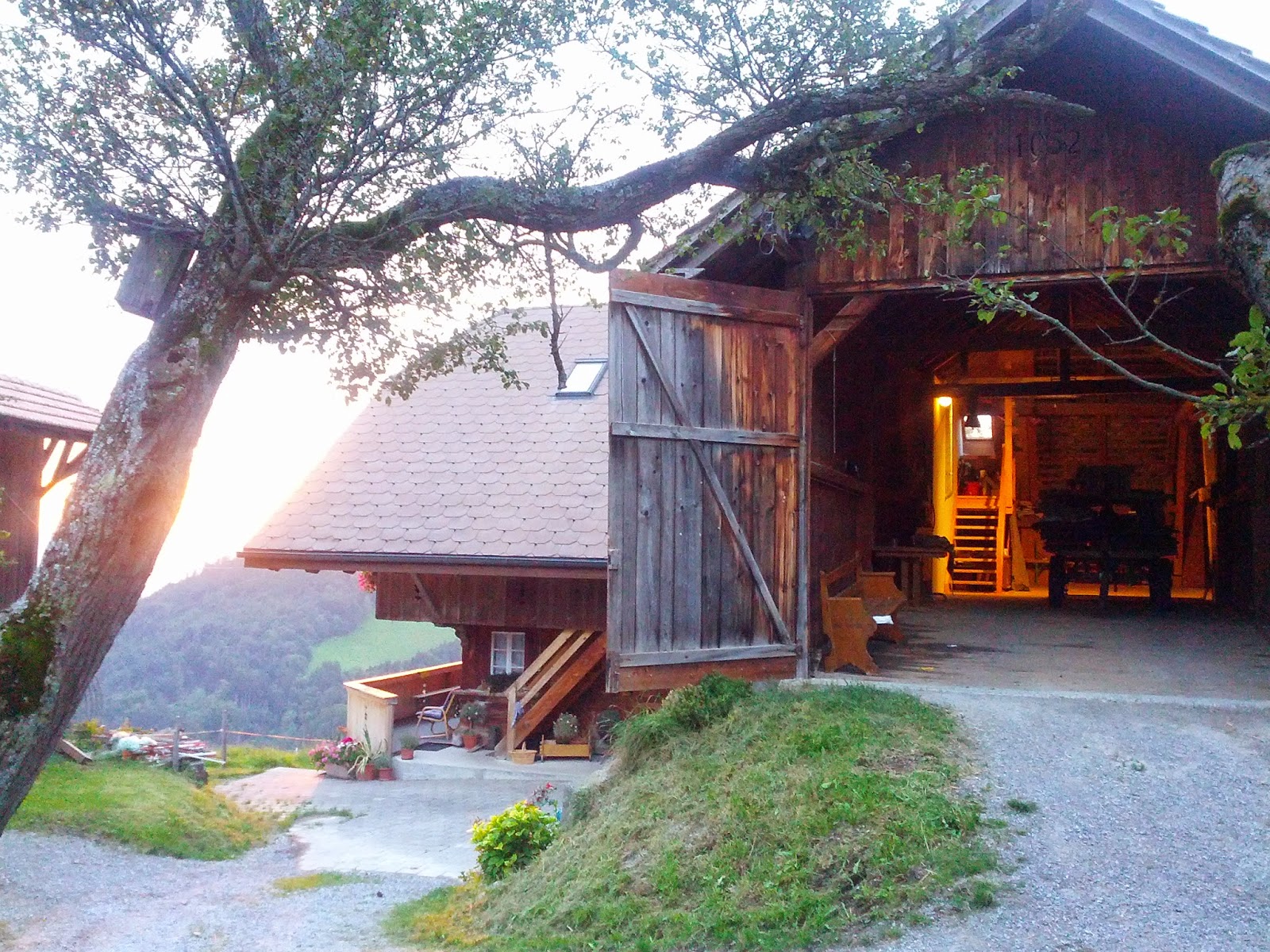 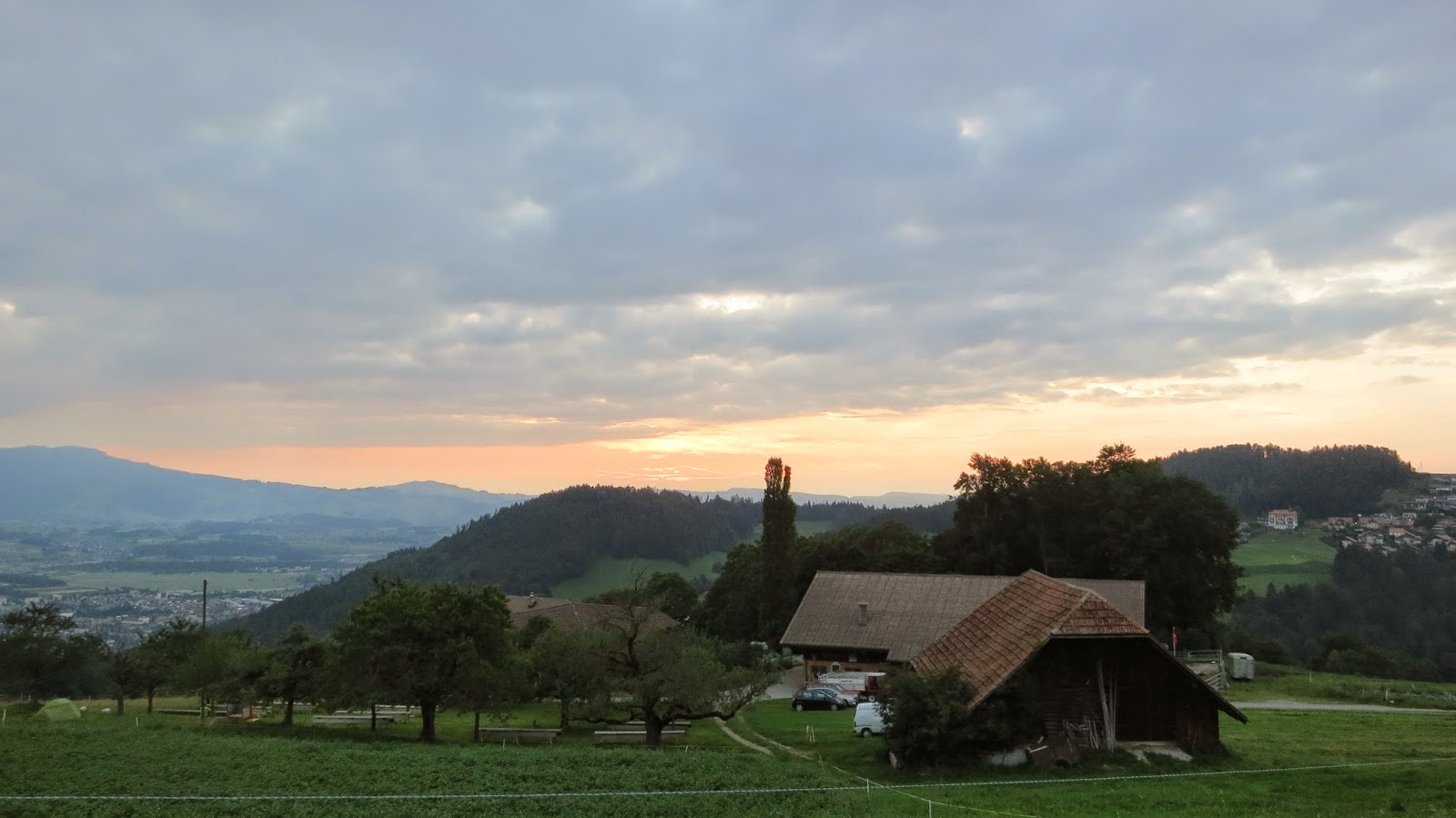 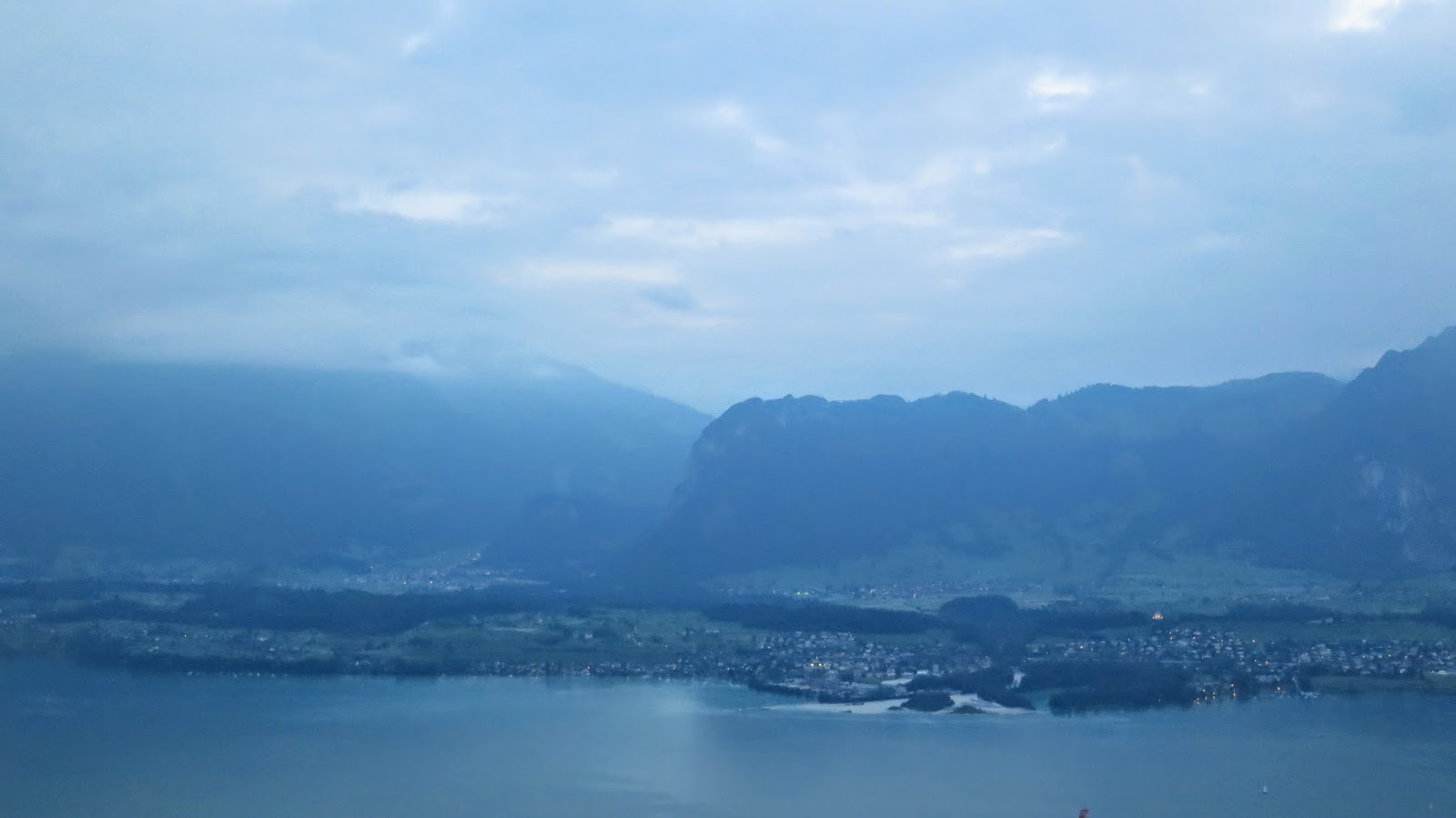 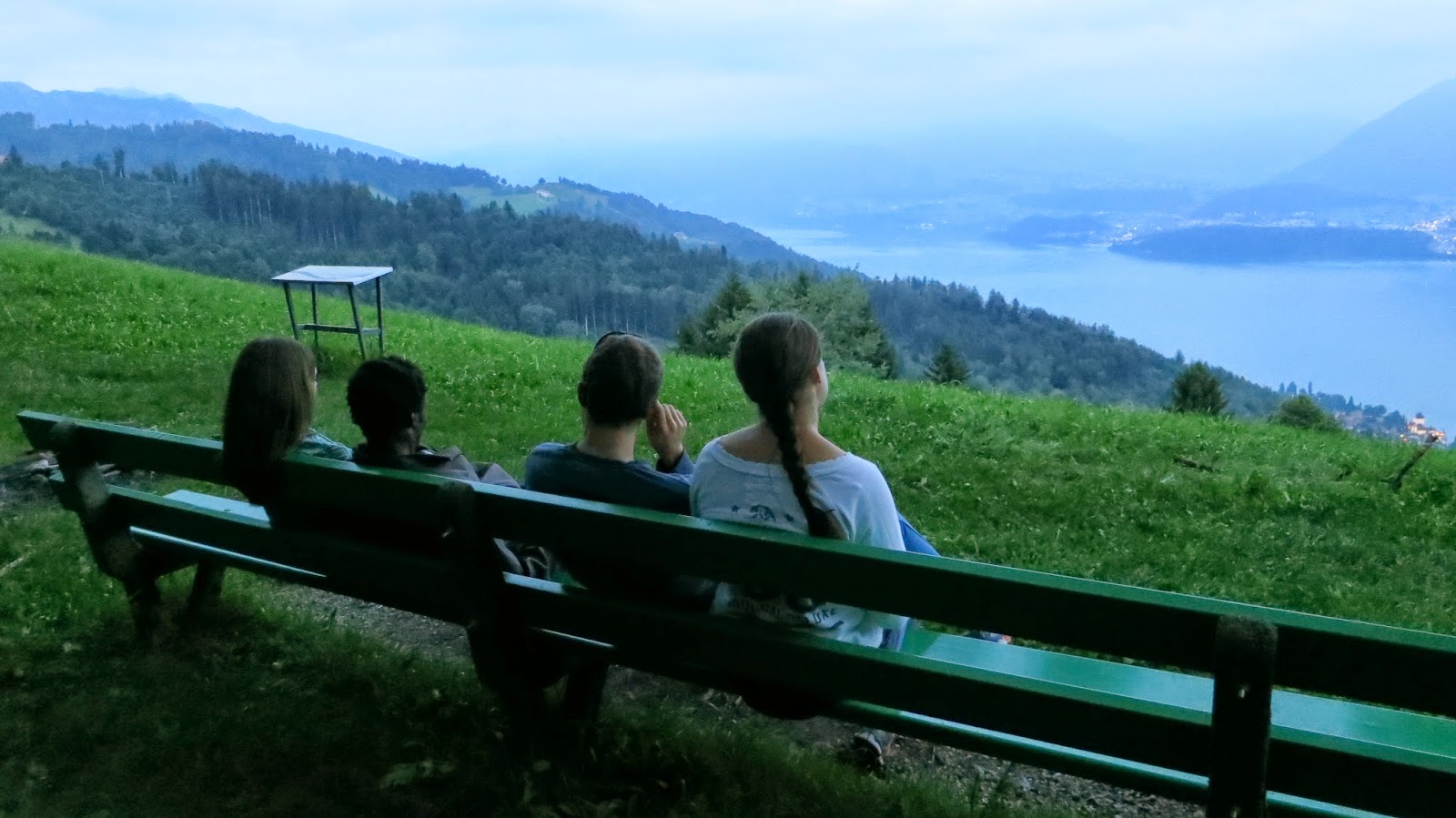 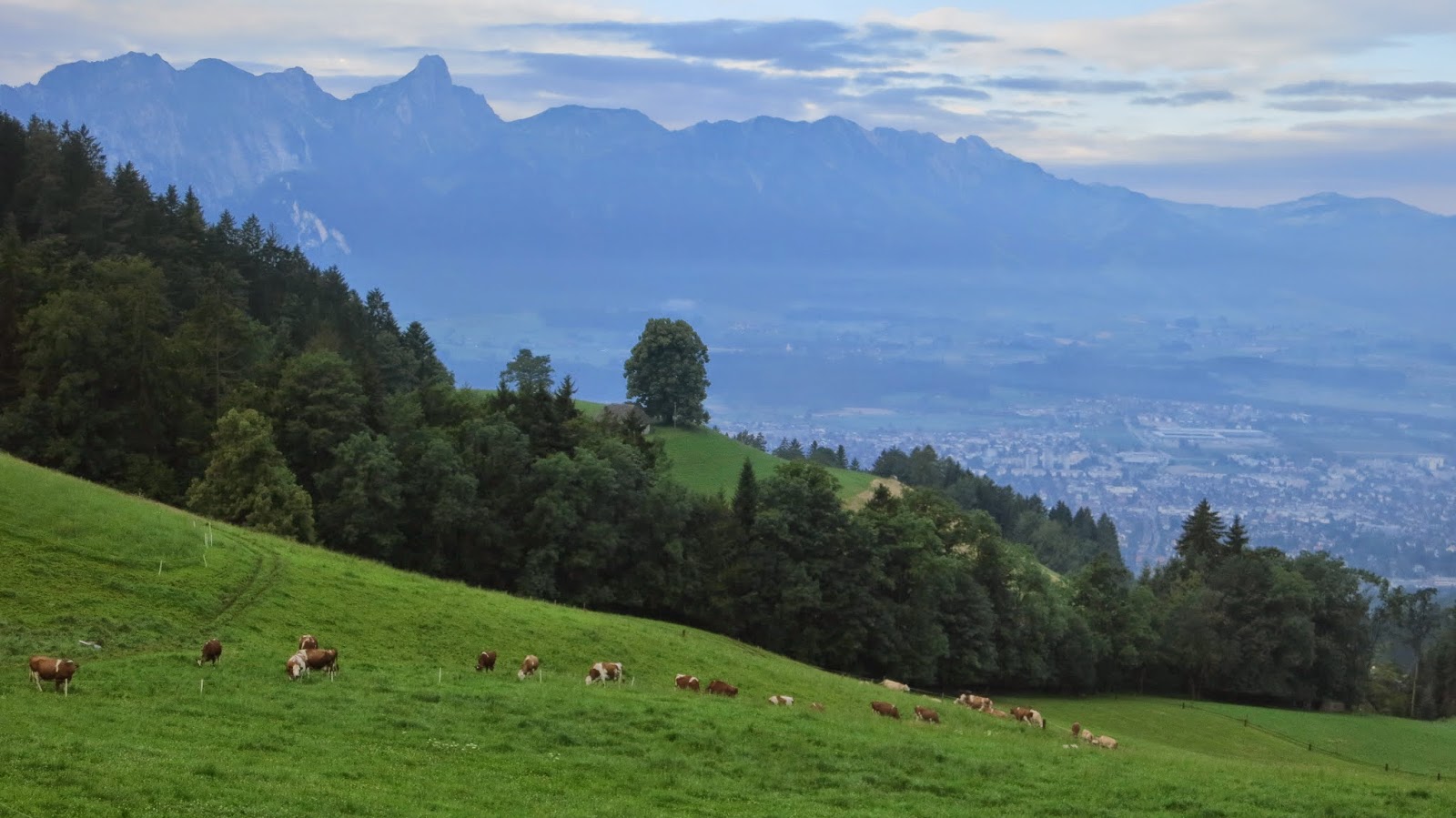 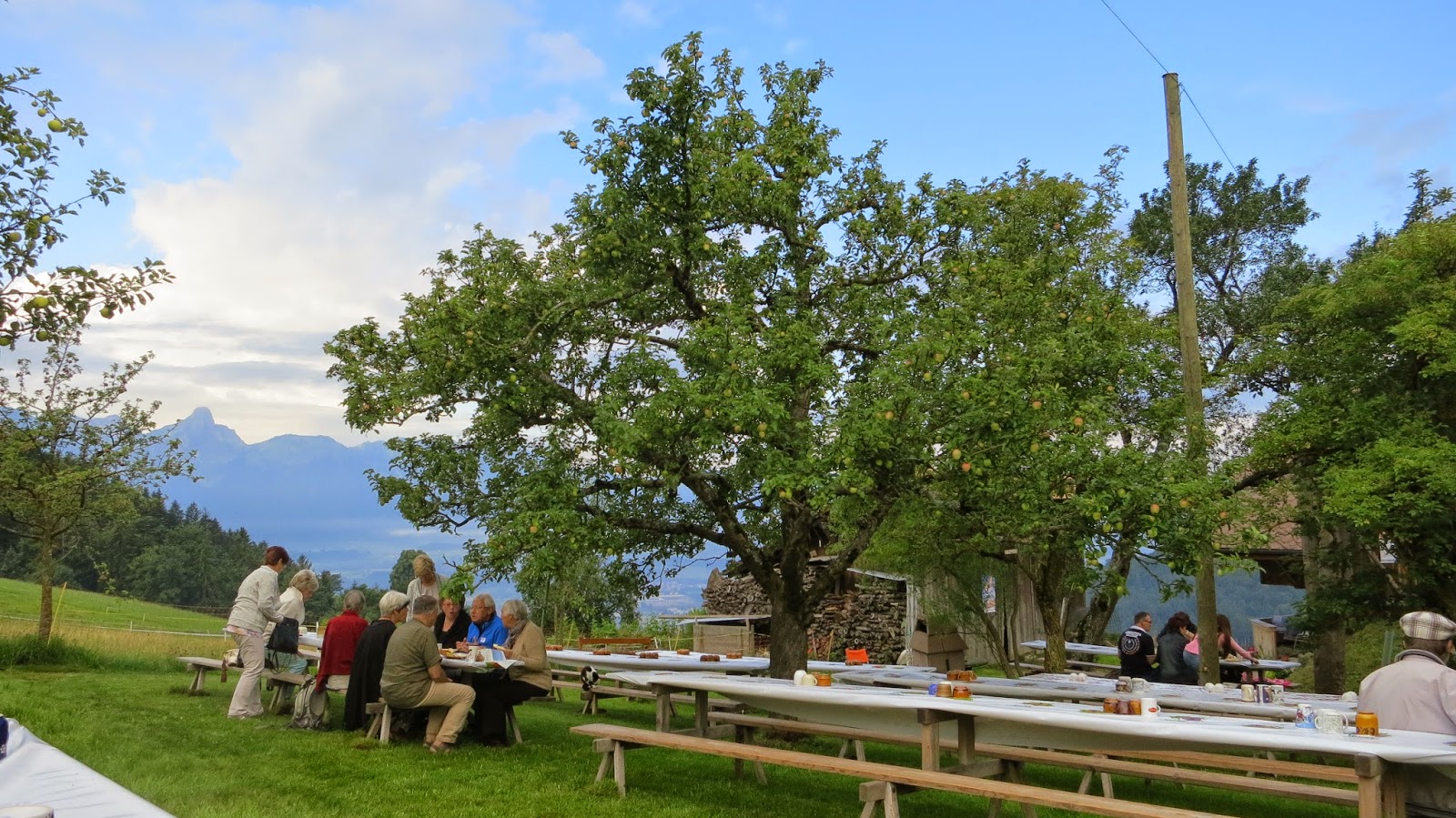 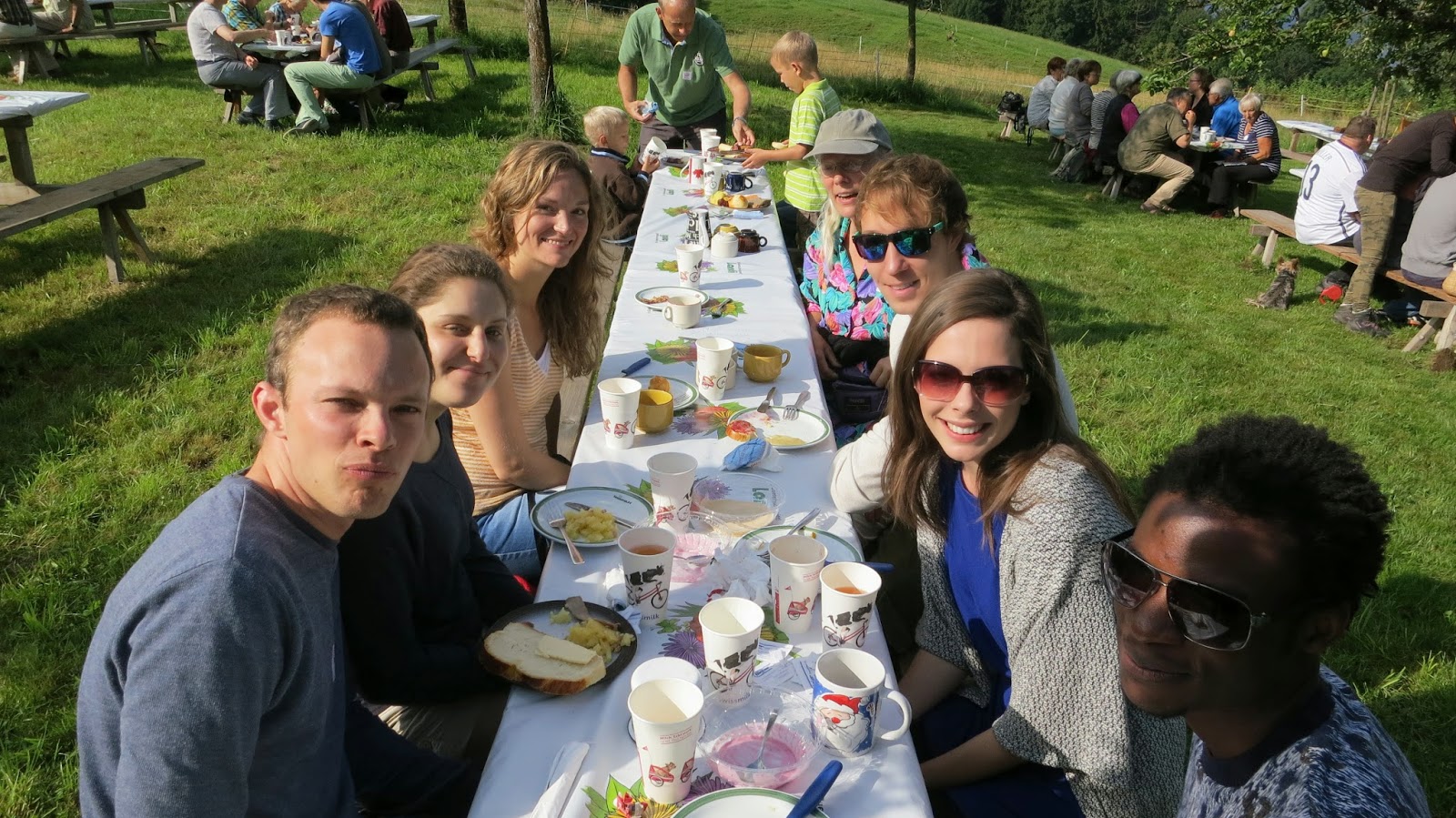 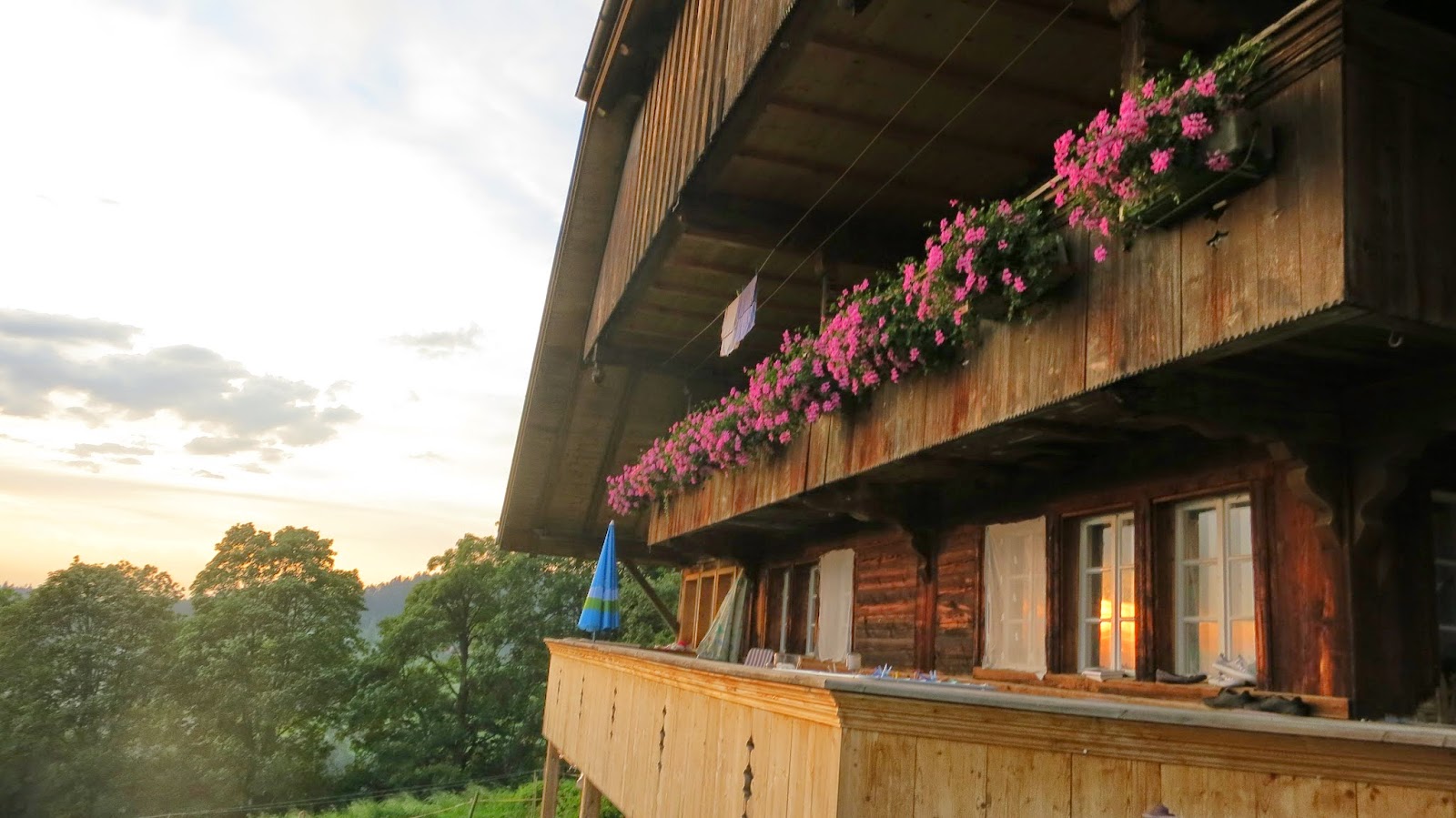 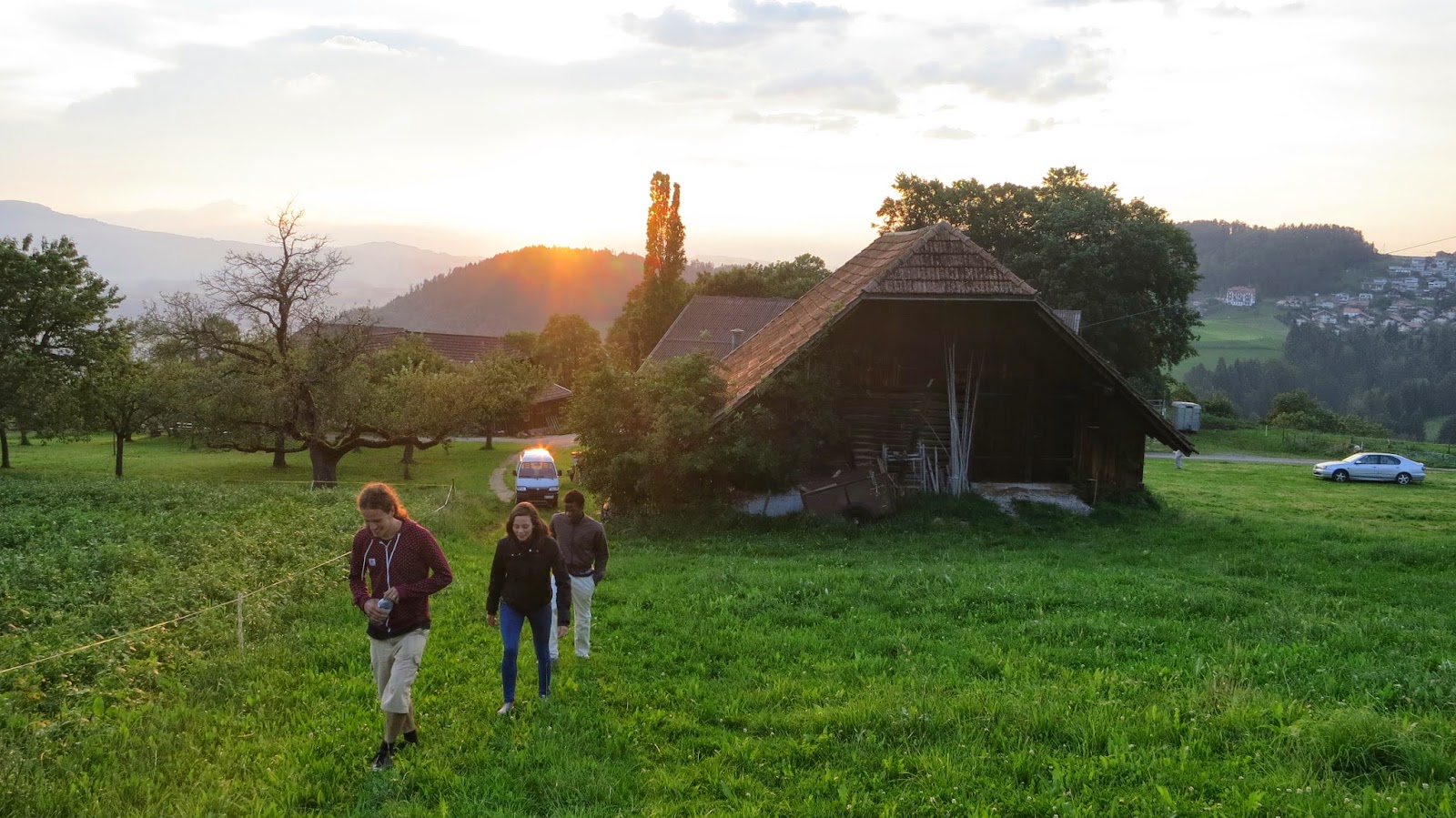 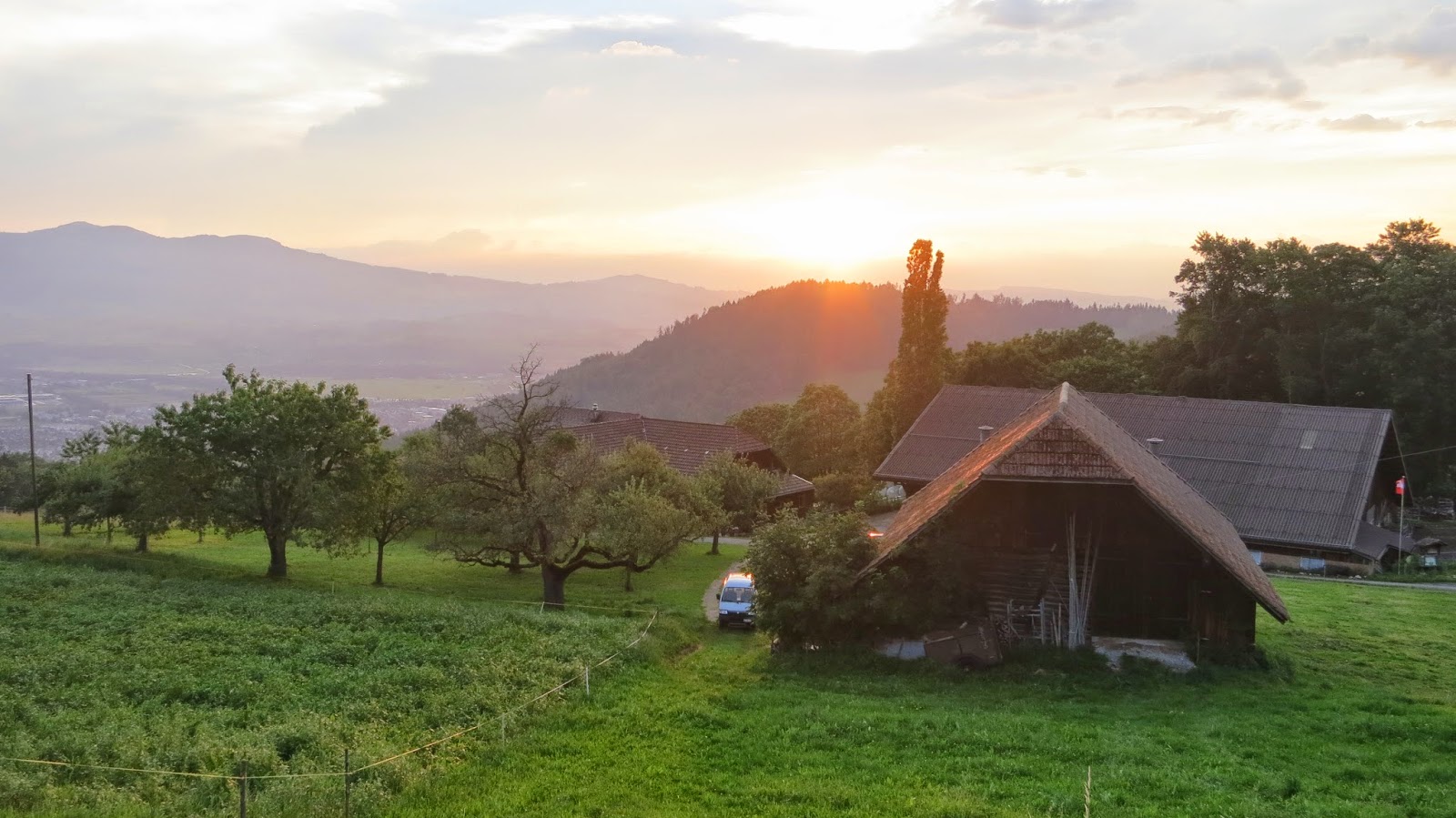 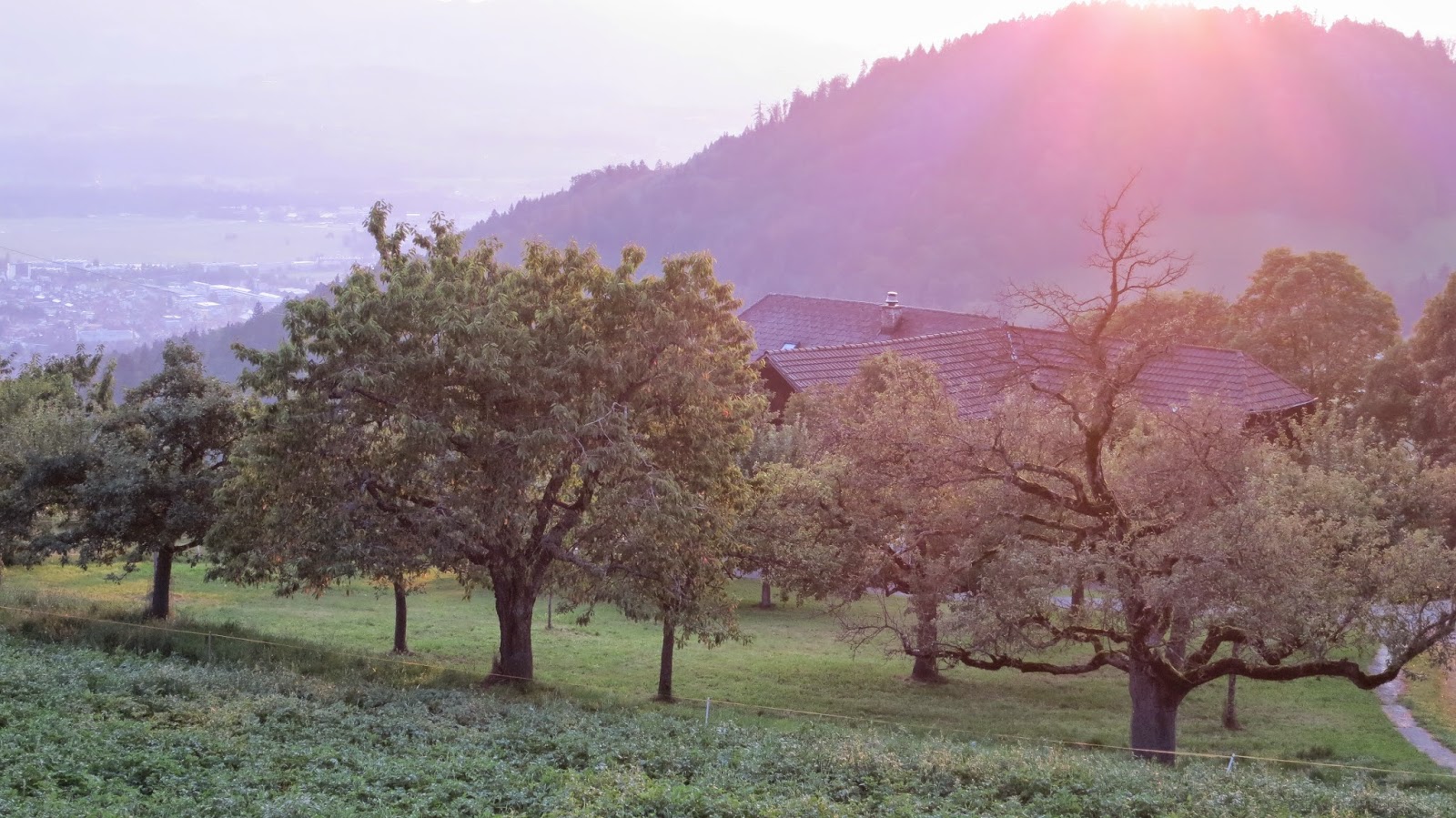 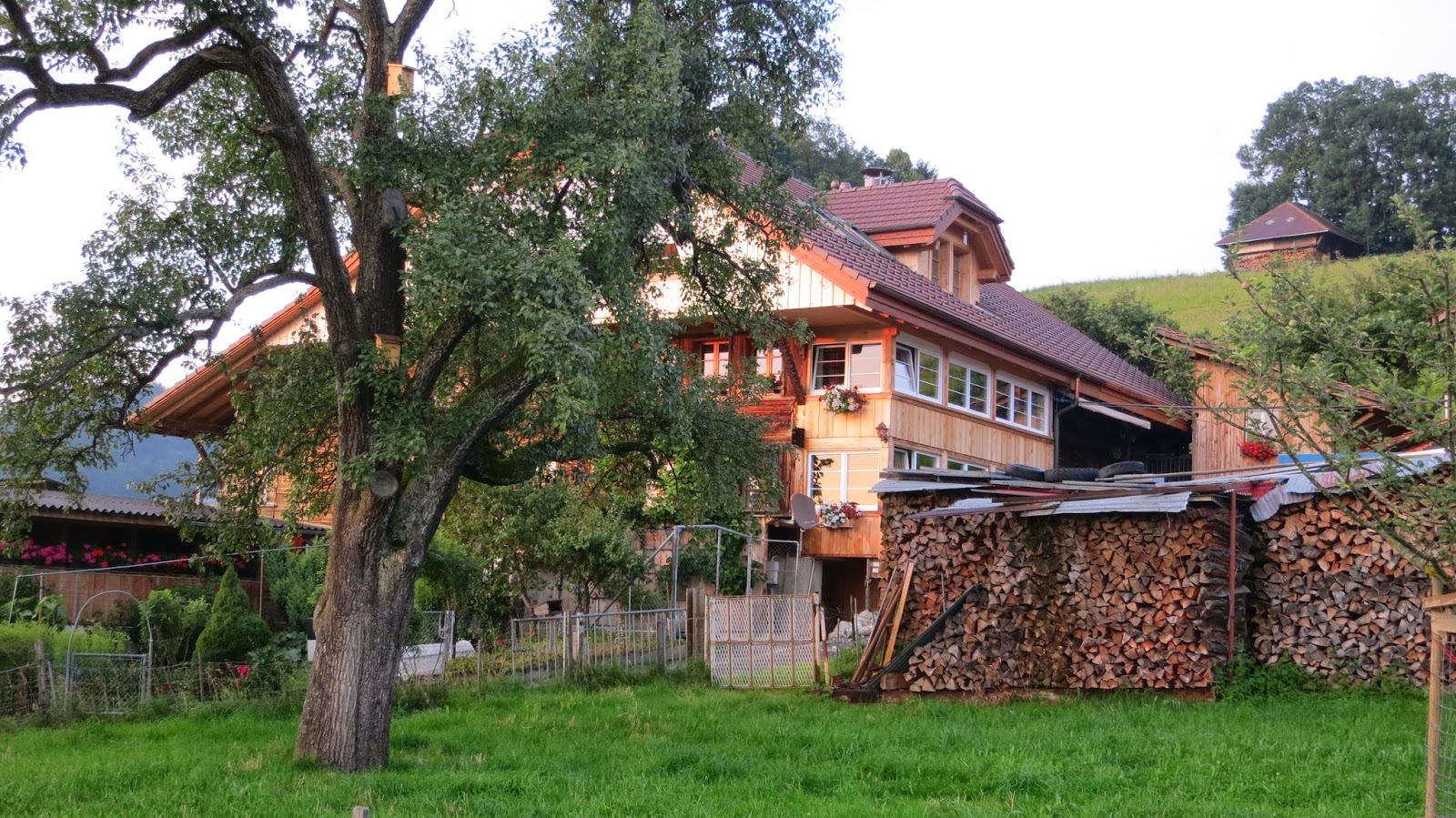 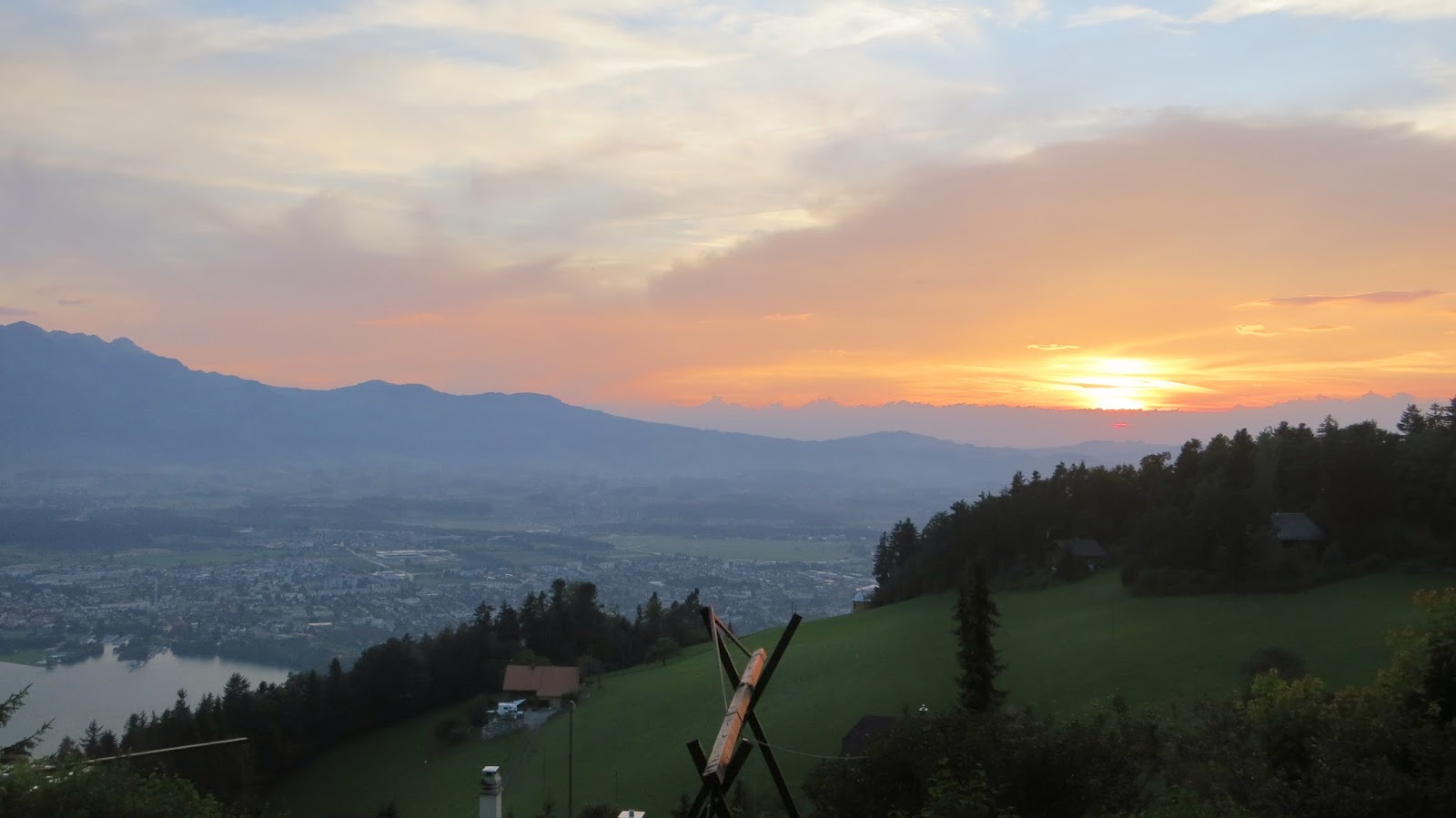 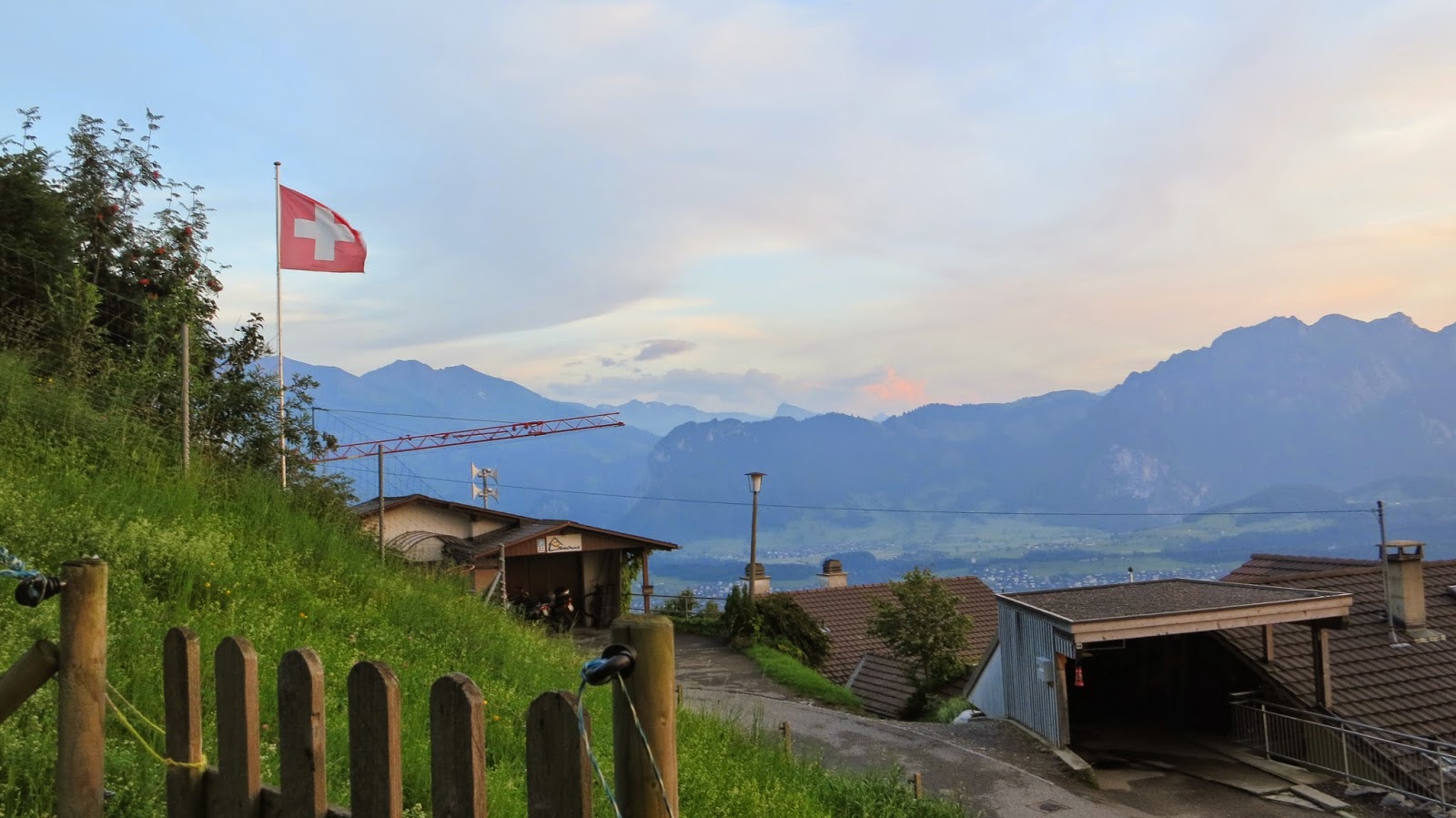 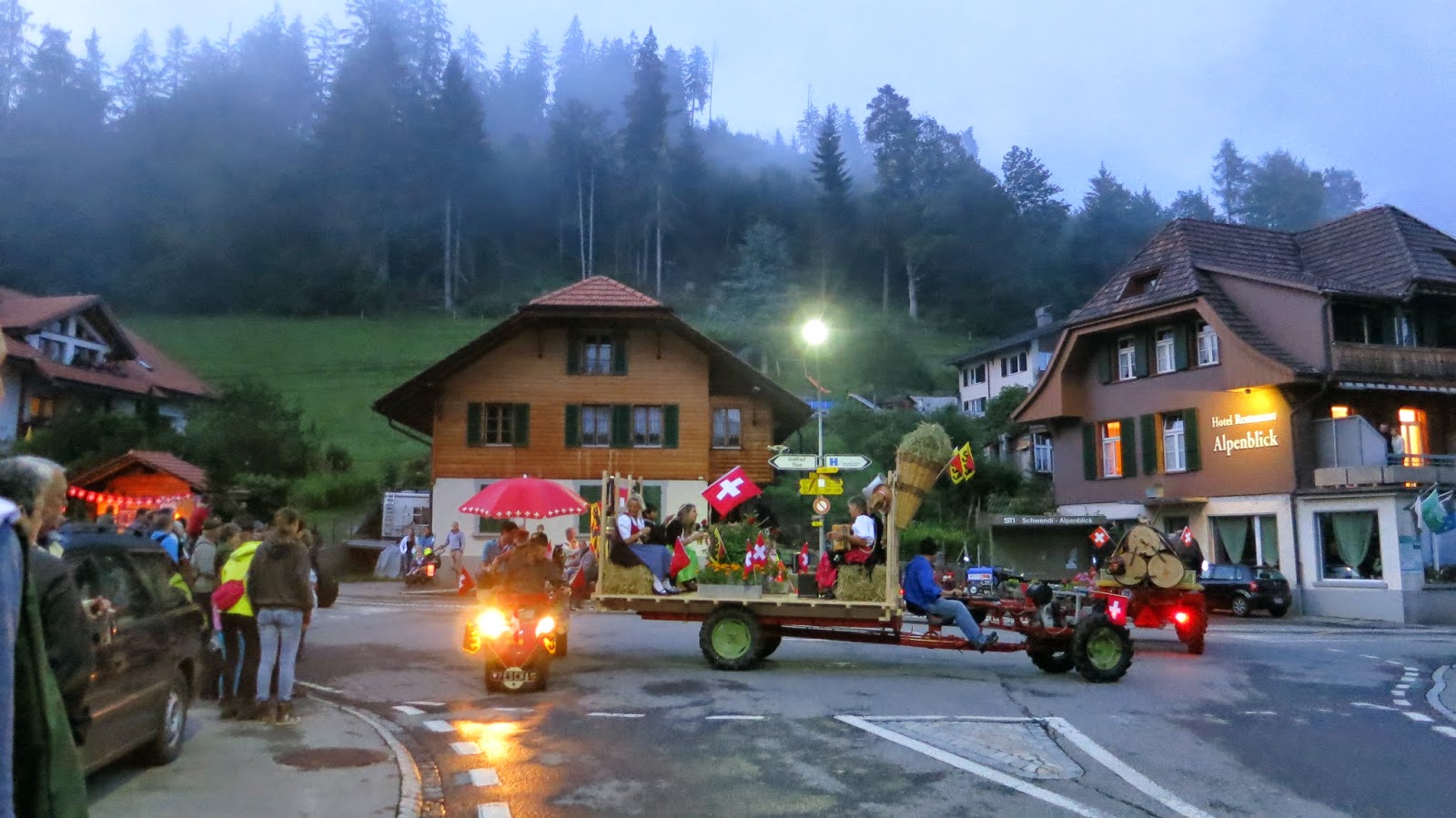 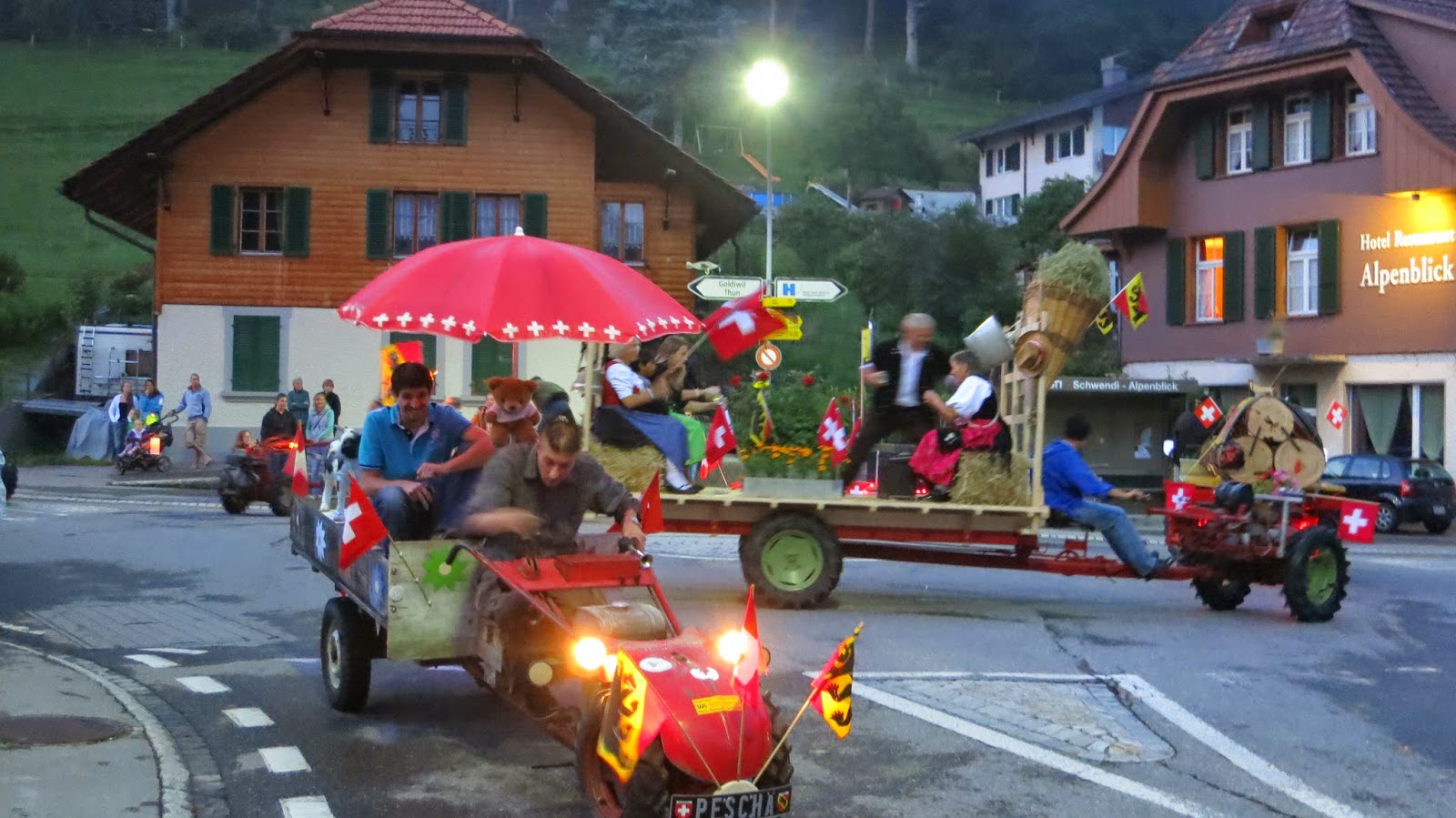 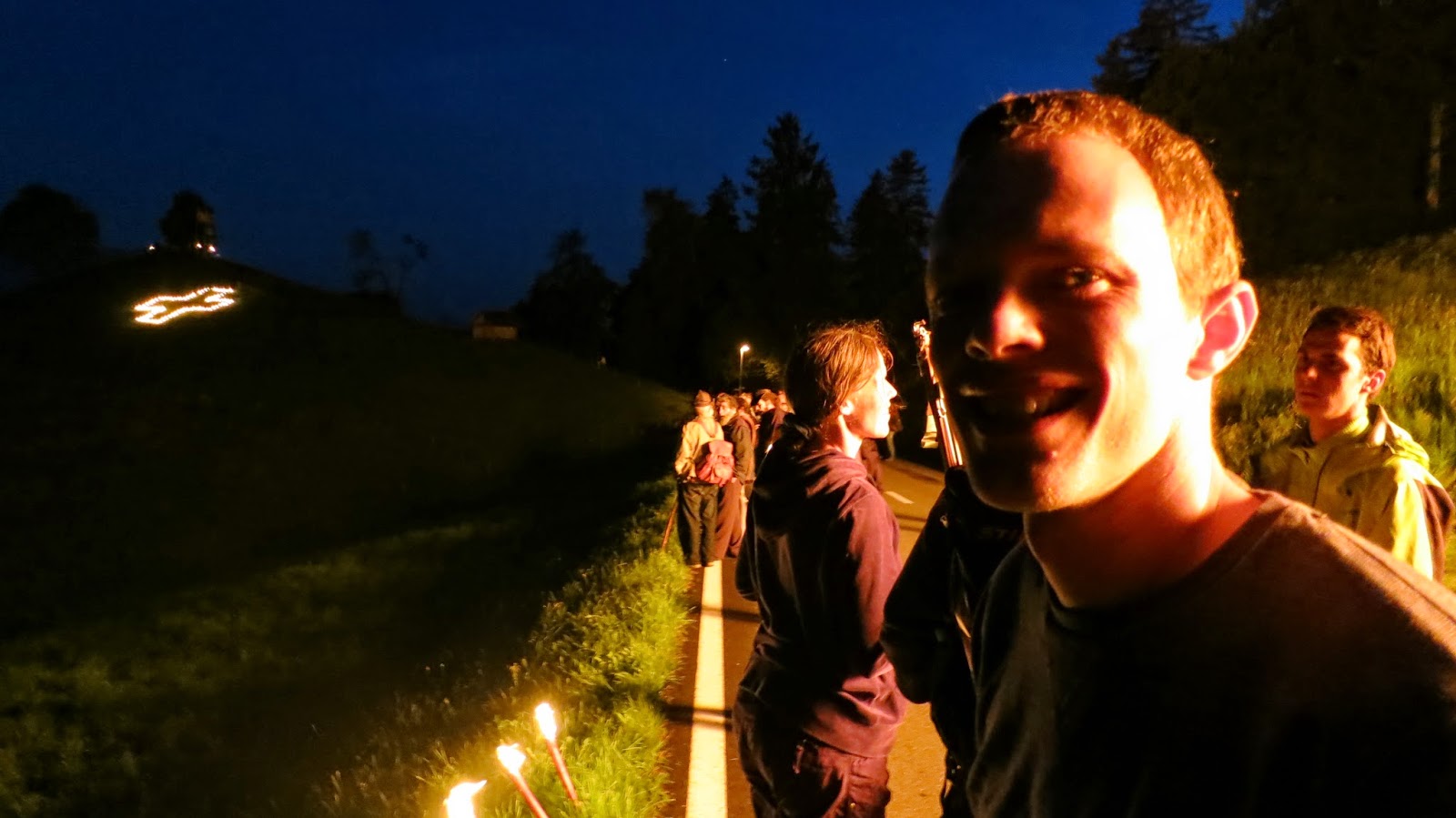 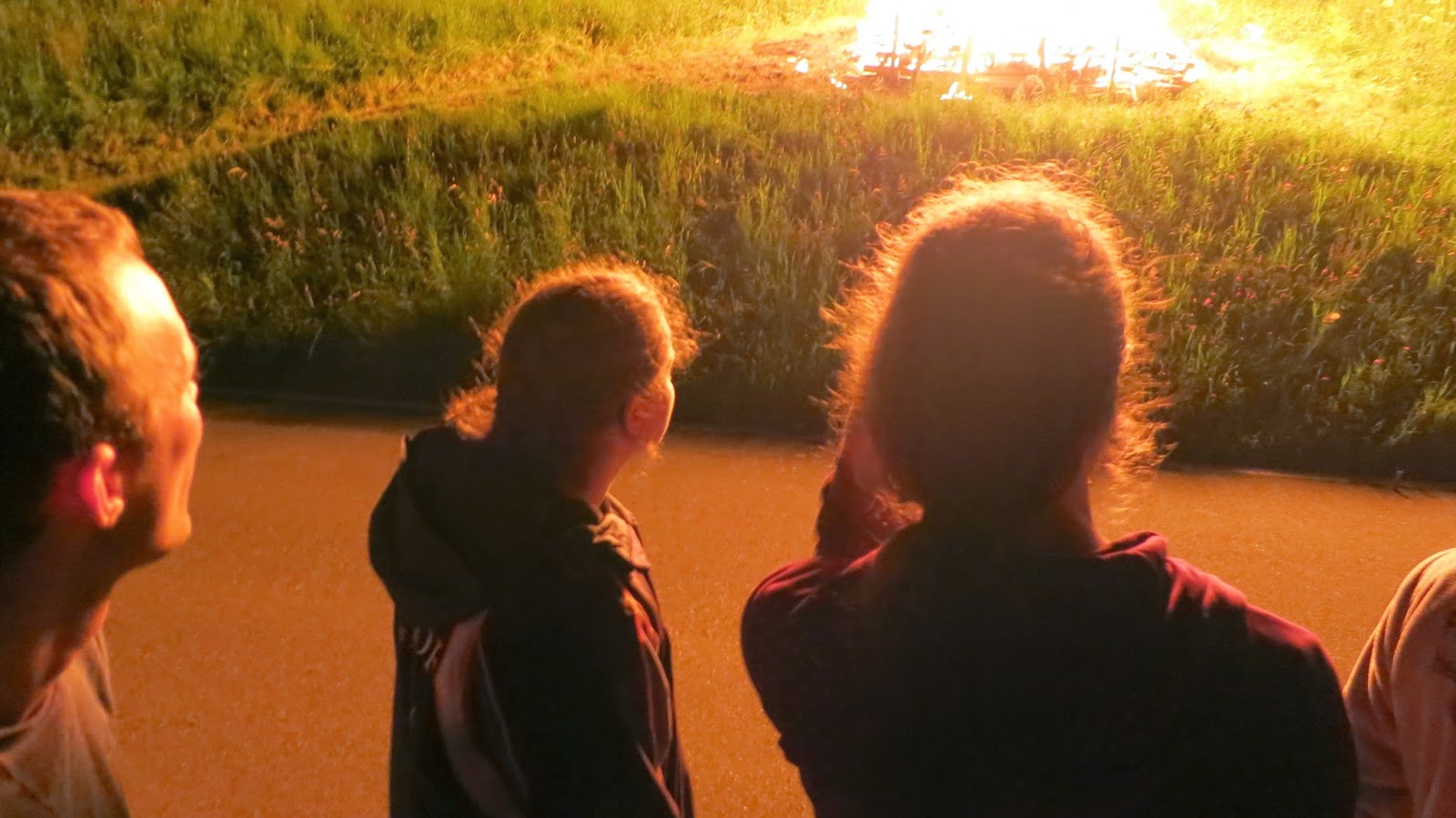 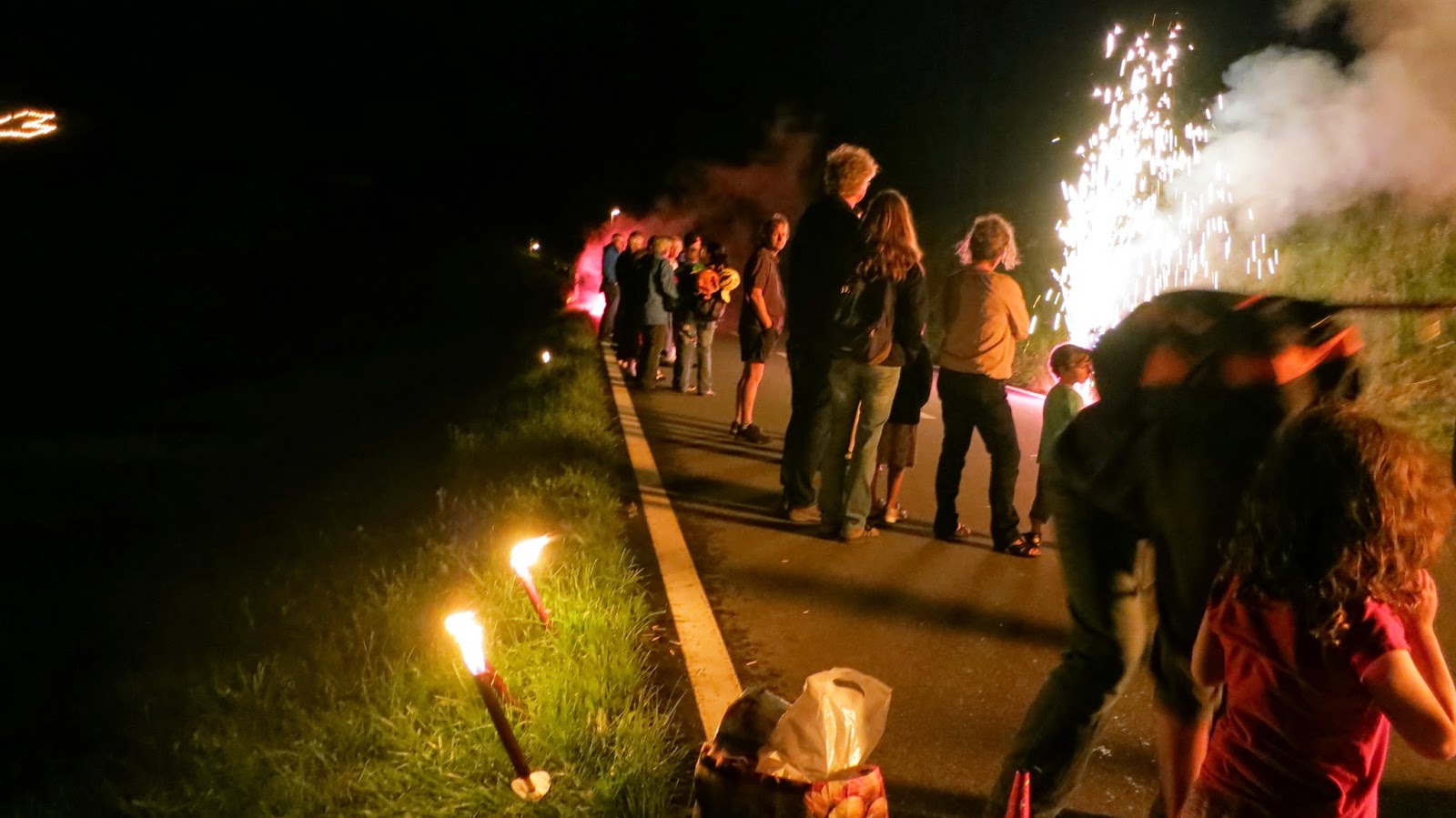 Posted by Stephanie at 5:22 PM No comments: